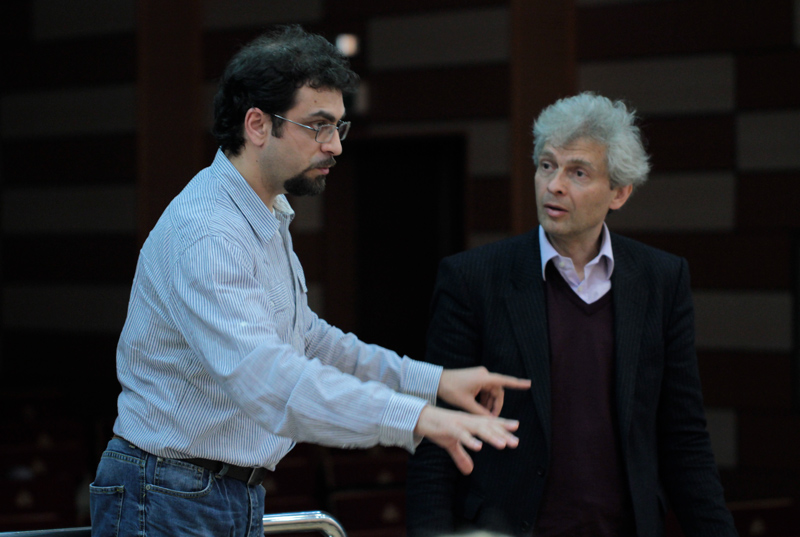 The course is based on Sergiu Celibidaches’ “Phenomenology of Music”.
Konrad von Abel was the artistic assistant of Celibidache at the Munich Philharmonic.
The course is for students and conductors who are seeking a gateway to
the intrinsic laws of music. The class will be held mainly in English.

Get an impression of the Master Class 2015 in Târgu-Mureş, Romania | © Erdélyi Magyar Televízió